As the neo-Nazi oligarchy in Kiev spirals out of control and it turns on its own citizens, violence, prison and a corrupt system conspire to destroy free speech for those who do not agree with the repressive regime yet sadly, this sick government is supported by NATO and US Senator McCain, a true Nazi State , what madness !

Recently leftist activist Stas Serhijenko was brutally attacked and stabbed near his home in Kiev. He suffered serious wounds and was taken to a hospital. This incident was only one of a series of violent attacks on left-wing activists and institutions.

It is not only those associated with the left who have become the victims of attacks, anyone who is seen as challenging mainstream pro-Ukrainian and pro-war views can easily become subject to repressions of different sorts in Poroshenko’s Ukraine.

Several other violent incidents have also occurred in the past weeks and months across Ukraine. Recently, an exhibition of artist Davyd Chychkan at the Visual Culture Research Center was vandalized. In February, activist Taras Bohay was attacked in Lvov. Many say a pattern of violence is developing, one state sanctioned.

It is clear these incidents are connected, and it’s also clear that part of the far right have gone out of control upon everyday Ukrainians now. These are people who did not make it either into mainstream politics or other state structures, such as the police. They are often controlled by pro-Poroshenko political handlers or neo-Nazi institutions. The attacks always seem to have the police near and they are quick to cover up violent incidents.

There are signs that far-right groups and other actors, such as oligarch groups or elements of law enforcement, link up at points where they can be of mutual benefit. A phone call in the night or a quick text message and another leftist, communist or anti-war activist finds themselves in a hospital if they are lucky.

The rather half-hearted investigations into these crimes could be explained by the fact that the police are completely disorganized, or that they do actually have an interest in covering up these incidents. There have been cases when they simply stopped the investigation.

What’s important to highlight is that attacks on activists like Stas are a small part of a bigger process. For instance, media are being attacked. Take the case of a TV channel, which was accused of being pro-Russian in September 2016. It was not officially attacked by the state, but by a group of thugs who set the station building on fire.

The attacks on media and activists are just a small part of what’s going on, because in general there’s a broad nationalist consensus in the country. Its main criteria are being anti-Russian and pro-war.

By anti-Russian, not just being critical towards Putin’s politics, but rather a general Russophobic attitude, which hates everything connected to Russia, including its language, though one half of Ukrainians speak Russian as their mother tongue.

This consensus also dictates that if you want to be part of the nation, you have to be militaristic, support the army and far-right battalions no matter what sort of war crimes they are committing. The moment you break this consensus in public, you pay for it.

The genocide in Donbass is a wider form of collateral damage of the hate politics of today’s Poroshenko controlled Kiev. Amazingly Kiev’s Nazi government is funded and was “made in the USA. 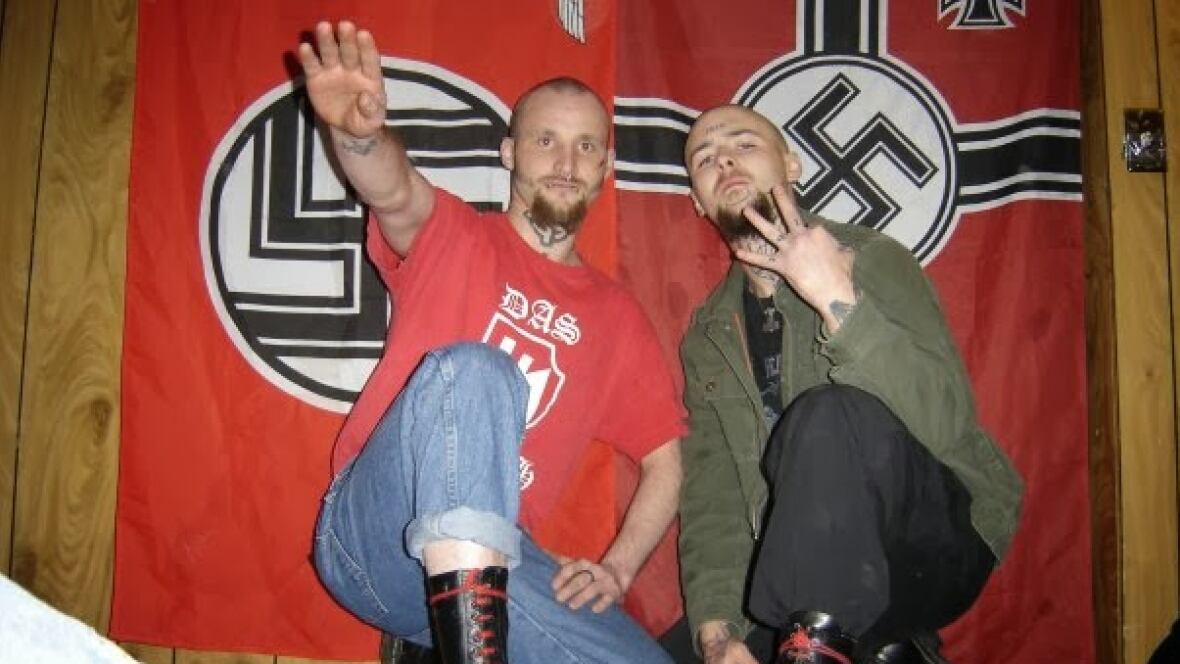