Let’s Blame Russia Again As The Nazi Ukraine Regime Blames Putin For Non-Payments Of Pensions To Residents Of Donbass !

Cabinet of Ministers of The Ukraine Junta : Russia is to blame for non-payment of pensions to residents of Donbass

COMMAND AND CONTROL : ‘ According To The Ukraine Junta , if people want to receive these payments, they must move for ”  permanent residence ”  to the territories controlled by the Nazi Ukrainian authorities. So says the Ukrainian legislation. Here, we can control who receives payments !!!

The Vice Prime Minister of Ukraine, Paver Rosenko, said in an interview with Zerkalo Nedeli that Russia was liable for non-payment of pensions for pensioners of the DPR and LPR, while Ukraine, allegedly, did not renounce its obligations.

‘It was not Ukraine that stopped paying pensions to Ukrainians on the occupied territories, but the Russian Federation that seized the territory of our country and does not give Ukraine any opportunity to fulfill its social obligations to its citizens. Full responsibility for the social and humanitarian catastrophe on territories not controlled by the Ukrainian authorities, lies solely with Russia and its terrorist accomplices,’ Rosenko said.

‘The discussions that Ukraine has abandoned its social obligations, are not true. People who remain in uncontrolled territories are entitled to pension payments. This right is being violated today, but not by Ukraine, but by the Russian Federation,’ emphasized the Deputy Prime Minister.

‘If people want to receive these payments, they must move for permanent residence to the territories controlled by the Ukrainian authorities. So says the Ukrainian legislation. Here, we can control who receives payments, there we can not. Who will have in his hands a bank card to which social payments come? Will we finance terrorism in the end? This is an absolutely normal position, it is supported by international organizations and representatives of other countries,’ added Rosenko. 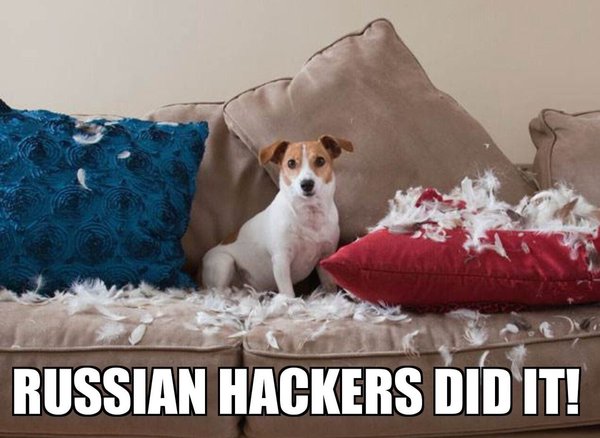