NEWS
Home Editor's choice Television And Radio Broadcasters From The Ukraine Junta Have Stated That Donbass Needs To Be Destroyed And Forced To Love Bandera Nazi Style Ukraine ! Keep Dreaming Channel 5 And Kiva !

Television And Radio Broadcasters From The Ukraine Junta Have Stated That Donbass Needs To Be Destroyed And Forced To Love Bandera Nazi Style Ukraine ! Keep Dreaming Channel 5 And Kiva !

More Circus nonsense coming out of the Ukraine Junta Media world ! Are these people kidding ! Kiva, you really believe and think we want to join your mad mad world of psychopaths , your circus , and let’s not forget your murderous nazi ideology ! Instead of looking on the inside, you and channel 5 should look outside of your perverted media circle and see how the world looks at you now. Your a joke , your fake country is a joke ! The world finally recognizes who you are and what you are ! And finally you stated that if we do not conform, you will force us to love Ukraine ! Kiva, i think you should stop sniffing glue and wake up . Donbass the last two years has grown, cities and towns are full with beautiful and joyful people with no ounce of hatred in their blood ! And let’s not forget the mighty Armies of the Republics, Donetsk And Lugansk who have constantly to this day crushed your Micky Mouse Club Junta Army along with that strange outfit with boys wearing little mustaches admiring and singing songs to adolf “Gay Sektor ” ~  Written By Zak Novak American Volunteer/Journalist Truth Seeker In Donbass

CHANNEL 5 WITH NAZI SCUM KIVA ~  On the air of the Ukrainian Channel 5, the former punisher Kiva, in particular, said:

‘Today the main task is to form a new generations, and when the question about decommunisation was raised, I said: Donbass needs not decommunization but Ukrainization. Even if it is forced…’

Next, the conscious law enforcement officer developed his idea, saying that the Russians who do not want to be Ukrainians, must be ‘set and taught to love’.

‘If you do not love Ukraine, we will make you love Ukraine. I know that children who are growing up, will sure love Ukraine,’ appealed Kiva to the residents of Novorossia, outlining their fate and the fate of their children under the Bandera authorities.

‘The situation that has developed in the east and south of the country is the abyss of consciousness. In fact, when we talked so much about the genetics in Zaporozhye, in Donbass – all these cities are imported, there is no genetics there,’ said Evgeny Nyshchuk.

It should be noted that the statements of Kiva and Evgeny Nyshchuk meet the general line of the current Kiev authorities which emphasize, through the Verkhovnaya Rada Speaker, Paruby:

‘Moscow invaders destroyed millions of our forefathers on those territories which are inhabited by migrants from different parts of another state’. 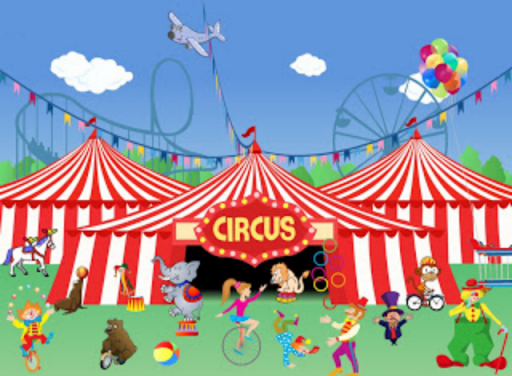 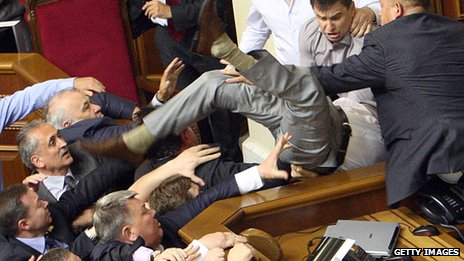 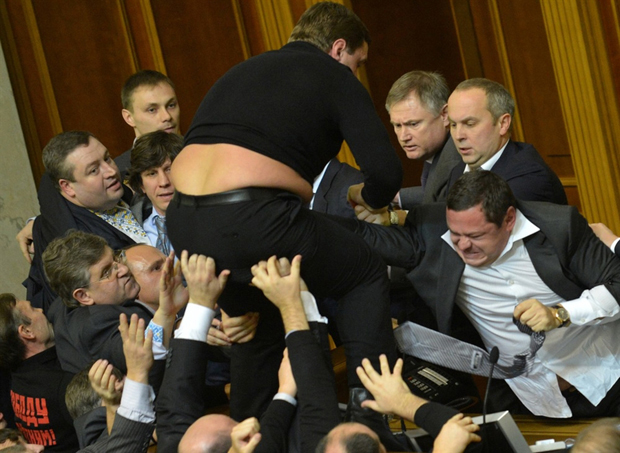